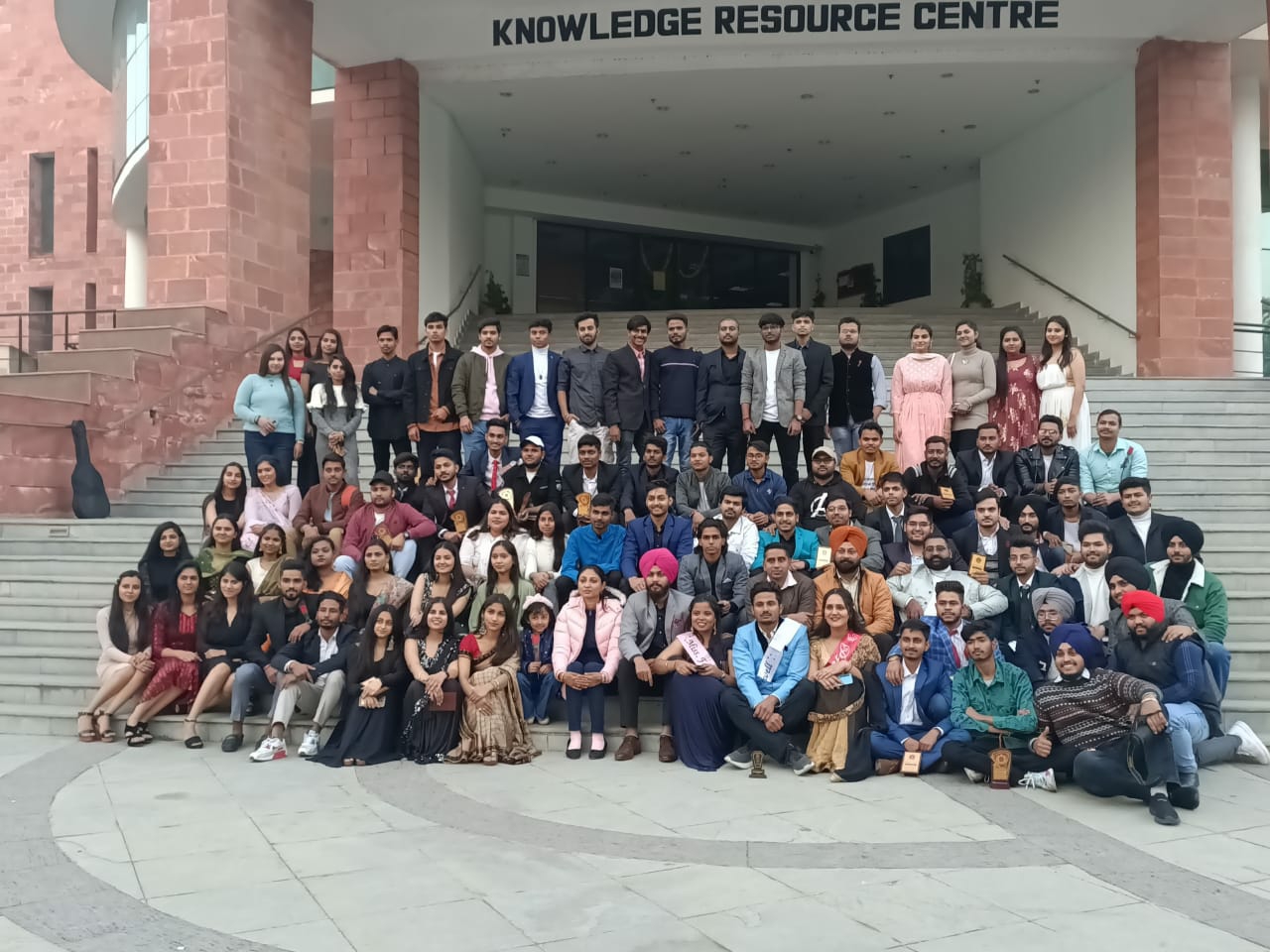 The farewell party of final year students of batch 2018 – 2021 named Bella Ciao was held on 27th December 2021, Monday at Seminar Hall. It was organized by the students of the pre-final year of the CSE department along with faculty to bid farewell to the final batch of the CSE department.
On this occasion, the faculty ensured their presence. It began with lamp – lighting ceremony by the faculty members. After this, cultural performances were given by the senior batch as well as the junior batch. Many games were played by the senior batch. Snacks and Lunch were there for the students. The main highlight of the event was the competition of Mr. Farewell and Miss. Farewell. There were three rounds of this. In the first round, Seniors introduced themselves and according to that, they were judged. The qualified ones went for the 2nd round where they were asked questions regarding their field along with behavioral questions. The shortlisted went for the final round where they were asked to perform challenges. At last, the titles for the winners were announced. Vaibhav Kumar Singh was entitled with Mr. Farewell title and Aanchal Rai was given Miss Farewell title. Along with that, Mr. Handsome title was given to Kushal and Jasmeet Kaur received Miss Gorgeous title.
The event was ended by giving the token of remembrance to each of the final batch students. Along with the faculty made the final speech for the good conduct of the program and blessed the final year CSE batch for their future. After that, an open DJ was also conducted. The event ended pleasantly.